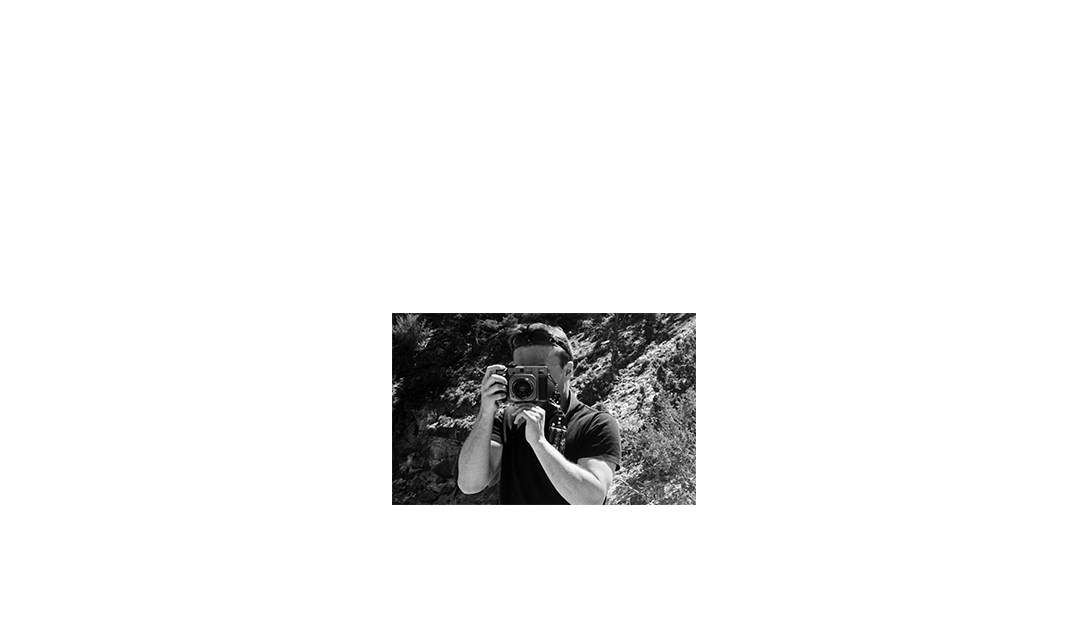 Jeff Thrasher is an Emmy-nominated director and award-winning producer with more than 15 years of documentary film, television and marketing experience. Thrasher has earned the reputation of a passionate, adventurous and highly-skilled storyteller.

Most recently, Thrasher received an Emmy nomination for Outstanding Direction in a multi-camera program for his work on Furze World Wonders for YouTube Red Originals.

Thrasher’s space documentary Mission Asteroid, produced and directed for CBC’s Doc Zone, was also nominated for a Canadian Screen Award as Best Science or Nature Documentary and has been broadcast around the world.

As Field Director and Story Producer on the National Geographic documentary series Storm Worlds/Storm Planets, Thrasher tested a Martian spacesuit against a Martian dust storm for the first time in history. This experiment led to co-authoring the NASA research paper, Preliminary Testing of a Pressurized Space Suit and Candidate Fabrics Under Simulated Mars Dust Storm and Dust Devil Conditions, published in the American Institute of Aeronautics and Astronautics Journal.

As series director for Seasons 2 and 3 of the Discovery Channel hit series Vegas Rat Rods, Thrasher helped grow the audience from approximately 600,000 to almost 2 million per episode. Thrasher also directed on the high-concept multiple award-winning series The National Parks

Project for Discovery Channel and is a Senior Producer for the multiple award-winning hit series The Amazing Race Canada.

When leading productions and teams, Thrasher fully immerses himself in the action to ensure that the best stories emerge on camera. As a result, Thrasher has held dust collected by Charles Darwin on the Beagle, simulated a spacewalk with Buzz Aldrin under the Caribbean Sea, and swam face-to-face with Fijian bull sharks. A natural leader and a true team player, Thrasher has guided crews in the desolate Arctic, through the harshest deserts on Earth and across the depths of the South Pacific seas – all the while, having a great time telling amazing stories with fantastic people.

Other recent achievements include:

• Emmy Nomination for Outstanding Direction in a multi-camera program for Furze World Wonders for YouTube Red Originals. The series has garnered over 20 million views.

• Senior Producer of the multiple award-winning hit series, The Amazing Race Canada for Seasons 5 and 6, Challenge Producer for Season 2.

• Field Director and Story Producer on the high-concept National Geographic documentary series Storm Worlds/Storm Planets (Thrasher tested a Martian spacesuit against a Martian dust storm for the first time in history and co-authored the NASA research paper, Preliminary Testing of a Pressurized Space Suit and Candidate Fabrics Under Simulated Mars Dust Storm and Dust Devil Conditions, published in the American Institute of Aeronautics and Astronautics Journal)

Solar Powered Media Inc. is a production company specializing in engaging, high-energy storytelling across all media platforms. Solar Powered Media was born on a rugged expedition around the world to some of the harshest environments on Earth where solar energy was used to power production equipment and capture scientific data symbiotically. Utilizing sustainable energy whenever possible, Solar Powered Media productions aim to capture the invigorating spirit of that journey through compelling stories of human ingenuity, resilience, adventure, and humour that inspire and entertain viewers.
Solar Powered Media is run by Jeff Thrasher, an Emmy-nominated director, award-winning producer, and NASA-published adventurer whose work has been broadcast and showcased internationally. Thrasher aims to find and create stories that resonate with today’s demanding, tech-savvy audiences. 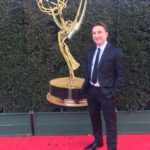 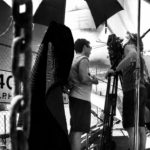 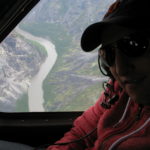 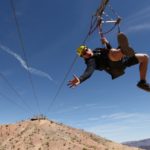 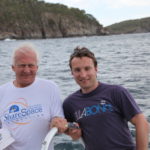 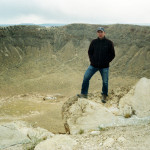 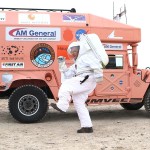 Killer asteroids have long played a role in science fiction. But when a fireball exploded over Chelyabinsk, Russia in 2013, the world learned that the threat is real.

On average, NASA finds a new potentially hazardous asteroid every day and there are still many that haven’t been found. Many of these space rocks could destroy cities, and some are big enough to wipe out civilization.

On the other hand, they also contain the secrets to the origin of our solar system – and could be the key to the survival of the human race.

In the movies when an asteroid is headed for Earth, there’s always a team of heroes that comes to the rescue and saves the day. But in real life, who can tame these gigantic space rocks as they hurtle towards Earth? Who can save us from Asteroid Apocalypse – and, just maybe, take us out into the final frontier?

Spring of 2010, President Barack Obama boldly declared that NASA’s next mission would be to near-earth asteroids, setting up eventual manned missions to deep space. Mission Asteroid is a documentary about the teams of scientists, researchers and dreamers who will make those missions happen – and save the day.

Steve Darnell and his team of rat rod specialists are master automotive fabricators. They work out of a sprawling garage, Welder Up, rebuilding one-of-a-kind Mad Max-style “rat rod” cars out of hidden treasures for their quirky customers.

An expert picker, Darnell finds old parts buried in junkyards, farmers’ fields and swap meets. He and his crew assemble his finds into rolling works of auto-art. In each episode of Vegas Rat Rods, creativity and imagination are taken to the next level as each rat rod is created and customized to represent the person it is being made for.

From a shotgun gearshift and mason jar tail lights, to death row electric chair car seats and horseshoe gas pedals, each rat rod featured on Vegas Rat Rods is equal parts discarded junk and high-tech performance parts, welded together by the wild imaginations of Darnell and his entire team.

Storm Worlds imagines the unimaginable, taking viewers on a voyage into the heart of extreme alien storms and playing them out on Planet Earth through extraordinary computer animation. Using new scientific discoveries, Storm Worlds unravels the mysterious weather that rages on other planets and wreaks havoc on Earth. In ‘Deadly Dust’, a Martian dust storm envelops our entire planet. ‘Alien Wind’ tracks, in real time, the most extreme storm ever discovered in the Universe, then unleashes it on Earth. And in ‘Cosmic Fire’, Earth is hit by a giant storm from the Sun.

In 1911, Parks Canada was founded, becoming the world’s first national parks service. To celebrate the 100th anniversary of Parks Canada is the launch of the National Parks Project, an interactive film, music, TV and new media experience that features an unprecedented collaboration of more than 50 of Canada’s most acclaimed filmmakers and musicians.

Canada’s Smartest Person is an interactive television series that redefines what it means to be smart. We’ll shatter the myth that you need to have a high IQ, be a math whiz or trivia buff to be smart.

Every week, four new hopefuls battle it out in front of a live studio audience in six categories of intelligence: musical, physical, social, logical, visual and linguistic. In the series finale, seven finalists will go head-to-head to earn the title of Canada’s Smartest Person.

Viewers at home can join in the fun and see how smart they are. Download the Canada’s Smartest Person app, or play along online. Every week, you can challenge family, friends and the rest of the country in real time to see if you have what it takes to be the smartest person in Canada.

This exciting and innovative series is igniting a national conversation about what it means to be smart. Join us as we find out who will earn the coveted title of Canada’s Smartest Person!

The Amazing Race Canada is a reality television competition series that features teams in a gruelling race across Canada and the world. The Race is divided into a series of legs and on each leg; teams strive to reach the Pit Stop where they are greeted by the host, Jon Montgomery. During each leg teams receive destination clues and challenges to complete in order to move onto the next task. The first team to cross the finish line wins $500,000 in cash and prizes. This prize is the largest grand prize ever awarded for a Canadian competition series.

Thank you! I have received your message.